And welcome to the 18th Daily Pomme. With all the recent goings on with Mars I have decided to make this Pomme space themed. I hope you enjoy!

As some of you may know there is a lot of interesting discoveries going on about the fourth planet from the sun, Mars. So I have decided to do a little Mars related quiz. It will probably be easy as everyone will probably cheat and look up the answers online but I am going to do one anyway. Answers can be given via email or comment depending on your preference.

And that is it! Please send your answers by email or write them down in the comments.

While on the topic I felt like doing a short fact file on all of the planets in our solar system including my favourite, Pluto. 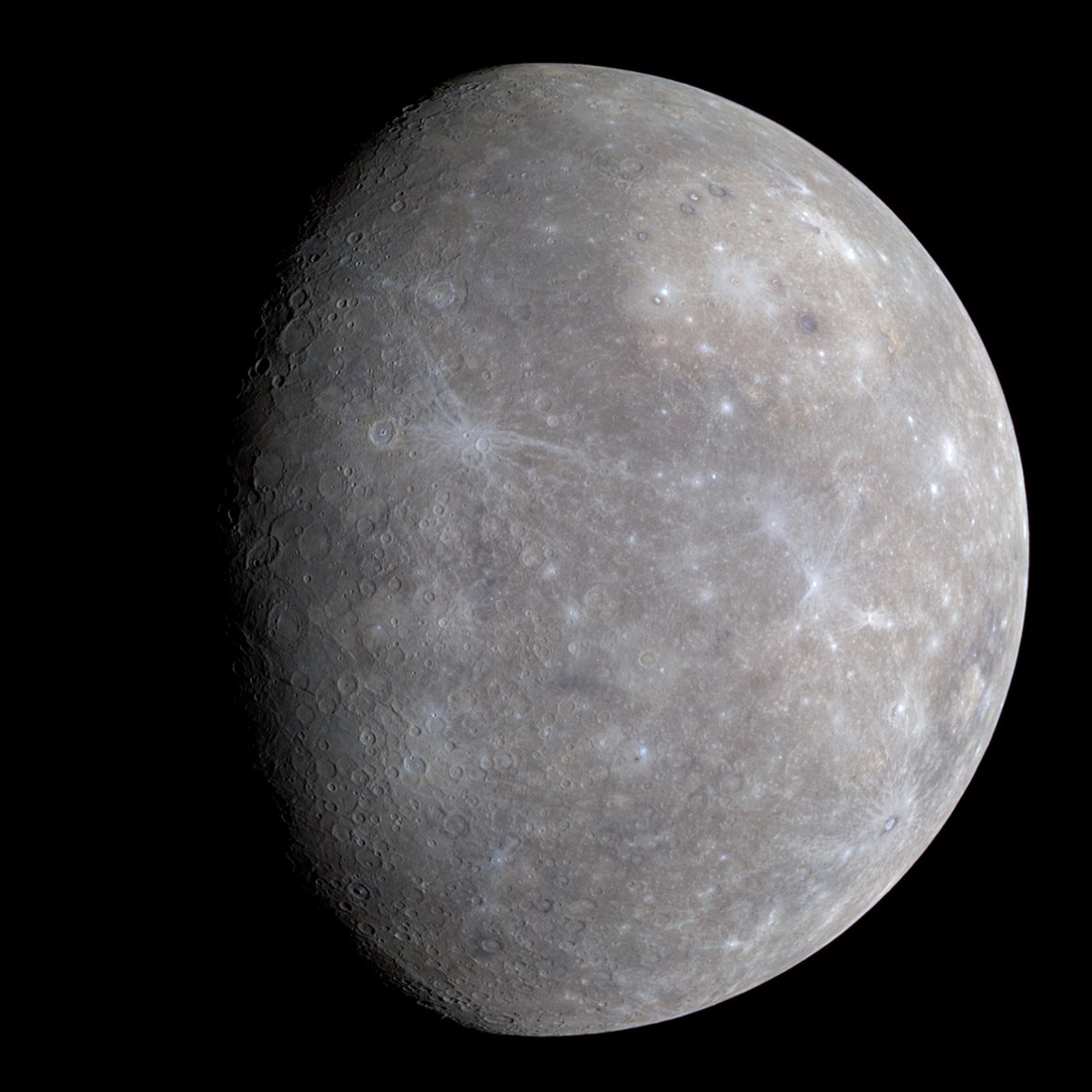 Mercury is the closest planet to the sun at a distance of 57,91 million km. A ‘day’ on Mercury lasts 156 Earth days. During the day temperatures can rise to as much as 420oC which is too hot for there to be any life. After sunset the temperature drops by 600oC to -180oC. It has no atmosphere, so it is unprotected from the drastic temperature changes and meteorite bombardment which is why the surface is covered in craters.

Venus is the closest planet to Earth and is 108,2 million km away from the sun. It is only slightly smaller than Earth at 12,100 km across. It has a dense atmosphere of poisonous gases which hide its surface from view. There are gases in the atmosphere which trap the heat from the sun and make the surface of Venus a stonking 480oC which is even hotter than Mercury! It has sulphuric acid clouds which make it even more unpleasant. It is sometimes called The Evening Star as it is can sometimes be seen shining in the sky just after sunset. Only the sun and the moon shine brighter.

Earth is the only know planet to support water in all three of its forms (gas, liquid and solid) and consequentially, Life. It is 149,6 million km away from the sun and has a diameter of 12,700km. The atmosphere on Earth completely surrounds it and protects the surface. It lets sunlight trough but denies entry to more harmful rays. All but the largest of meteors are burned up in the atmosphere. Plus, without the atmosphere we would all be dead from suffocation. 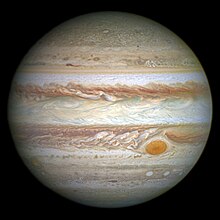 Jupiter is the largest planet our solar system. It is a gigantic ball of gas and liquid and has a diameter of 142,984 Km. It is 1500 times larger than Earth and three times more massive than al the other planets put together. A “day” on  Jupiter lasts just under ten hours on Earth. This fast rotation powers ginormous stars in Jupiter’s atmosphere. The Great Red Spot was first seen over 300 years ago and has shown no signs of dying down. Jupiter is orbited by 67 moons, the largest of which are Europa, Io, Callisto and Ganymede. They are called The Galilean Moons as they were first spotted by an Italian astronomer called Galileo Galilei in 1610. Io is the only place other than Earth in the Solar System on which active volcanos have been sighted.

Saturn is twice as far from the Sun than Jupiter at a distance of 1,4 billion km. Only 4 spacecrafts sent to Saturn have ever visited it, and the fourth was the only one that actually went into orbit around Saturn and captured photographs, in 2004. As you know, Jupiter has the most moons orbiting it with 67, but Saturn comes a close second with 62. But most of them are tiny, at just a few km across, and they have no official names. It was difficult to tell how long it took for Saturn to orbit the sun, because many measurements have been made. One was 10 hours and 14 minutes, but another said 10 hours and 45 minutes. Astronomers have finally determined that it takes 10 hours,32 minutes and 35 seconds. No one knows how old Saturn’s rings are: have they been around for 4.54 billion years, or have they been formed recently, when the 300 km ice moon was torn apart by Saturn’s gravity, forming a ring of ice? 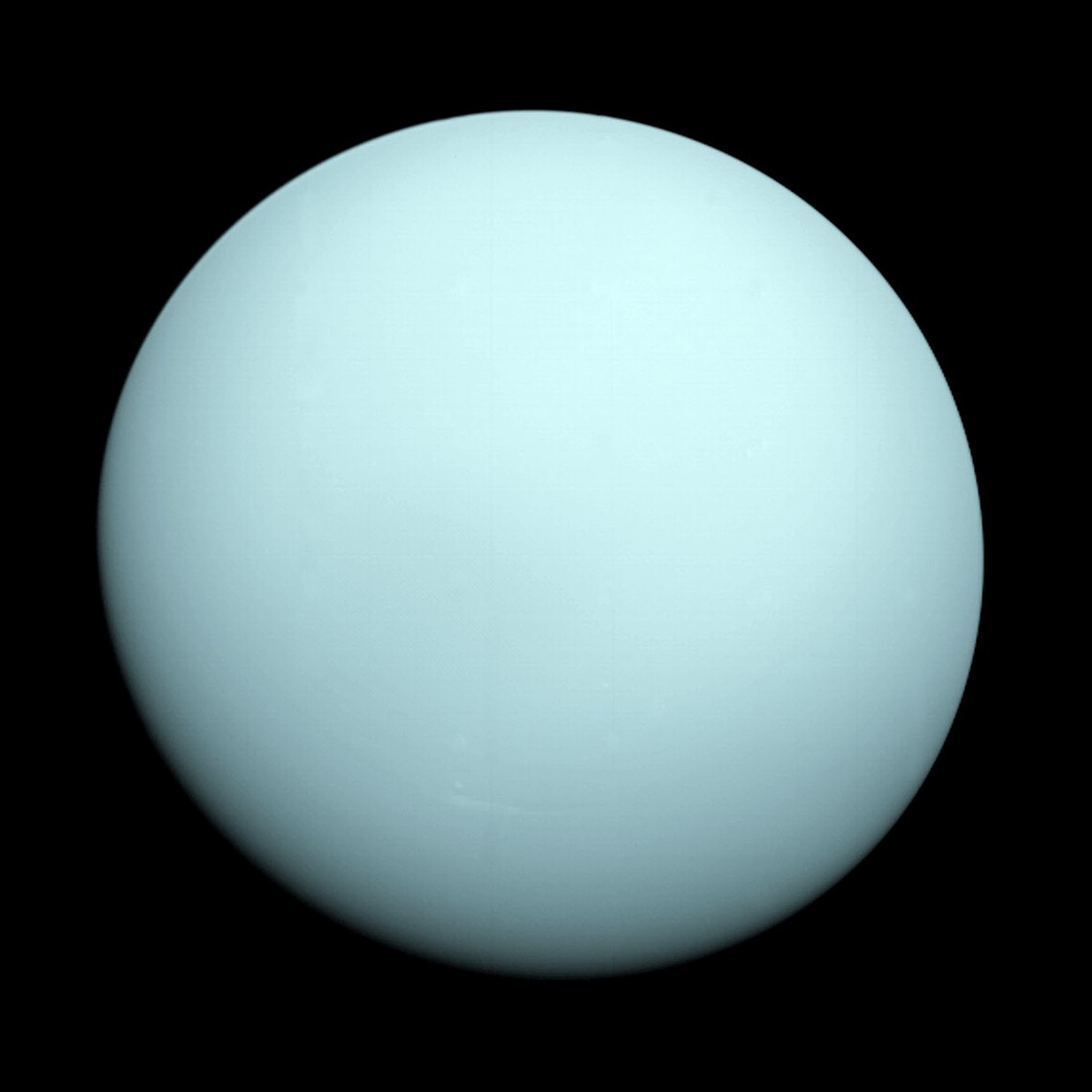 Uranus, everyone’s favourite planet, is 2,871 billion km away from the sun. It cannot be seen with a naked eye. It was first discovered. It was discovered by William Herschel. It is an odd planet in that it spins on its side. The winds at the top of Uranus’ atmosphere blow at a speed of 700 km/h. It has fifteen small moons. One of its moons, Miranda, is one of the most fascinating sights in the solar system. Its surface is made up of huge cliffs and ridges. Scientists believe that it was hit by a meteor and smashed into pieces then was gradually pulled back together by gravity. 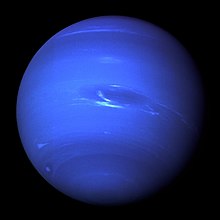 Neptune was discovered in 1846. It is 4,5 billion km from the sun and has the fastest winds in the solar system. They rip through Neptune’s atmosphere at a speed of up to 2000 km/h. These winds sometimes create storms one of which is as big as earth itself. It has 8 moons. The largest moon, Tritone, may very well be the coldest place in the solar system with a surface temperature of about -235oC 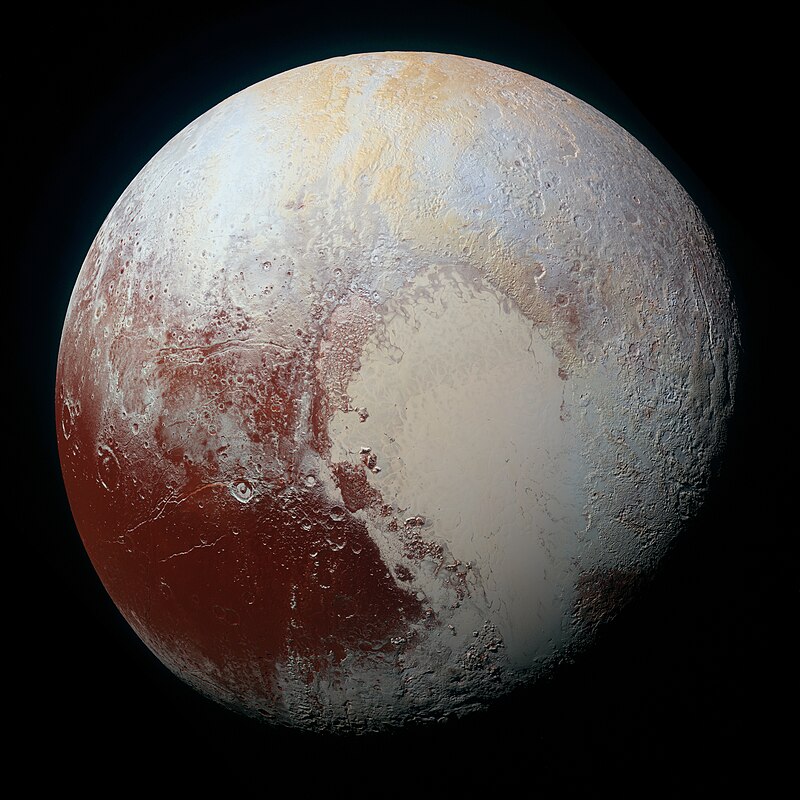 First, I would like to thank Ruby Tuesday for helping me with this weeks Pomme. I could probably not have done it on time without her. I hope you all enjoyed this week’s Pomme and I will yet again inform you that the answers to the quiz can be given via email or comment. Until next time

Your cart is empty